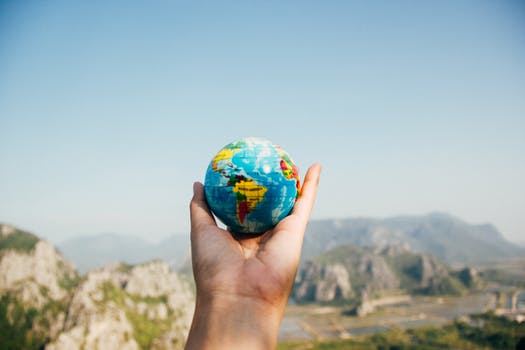 What was so important about this commandment that it was repeated so many times? What can we learn from it? Was it a command meant just for the ones spoken to, or is it meant for us, also?

Let’s start by looking at the commandment and to whom it was spoken. It is a short and very straightforward command. “Go ye into all the world, and preach the gospel to every creature.” Sometimes though, we can find more in a verse than what a surface level reading gives us.

To me, the greatest part of the command is stated in the second half of the sentence; “preach the gospel”. What were they to do? They were to preach the gospel. That is, they were to go about spreading the good news of Jesus Christ!

Until this time, the disciples were limited in their preaching. They were to focus on the Jews, to start with. Romans 1:16 tells us that salvation was for “the Jew first.” Acts 26:20 says, “But shewed first unto them of Damascus, and at Jerusalem, and throughout all the coasts of Judaea.” There are other verses that tell us the gospel was first taught to the Jews, and if you would like to know more of them please feel free to ask!

Now, was the “Great Commission” a onetime command meant just for those disciples, or is it still meant for us today? Just looking at it logically, those disciples could not have gone into all the known world and preached to every creature, themselves. Therefore, it stands to reason they were to lead others to Christ, creating other disciples, who would also join in “The Great Commission.”

As the population spread, there would be continued need for the spreading of the gospel. Add to that population spread, the never-ending addition of new people being born every year, and we have a never-ending need of disciples to continue “The Great Commission.” So, it falls to us to continue to “preach the gospel to every creature,” sharing with them the good news of our Lord and Savior Jesus Christ.